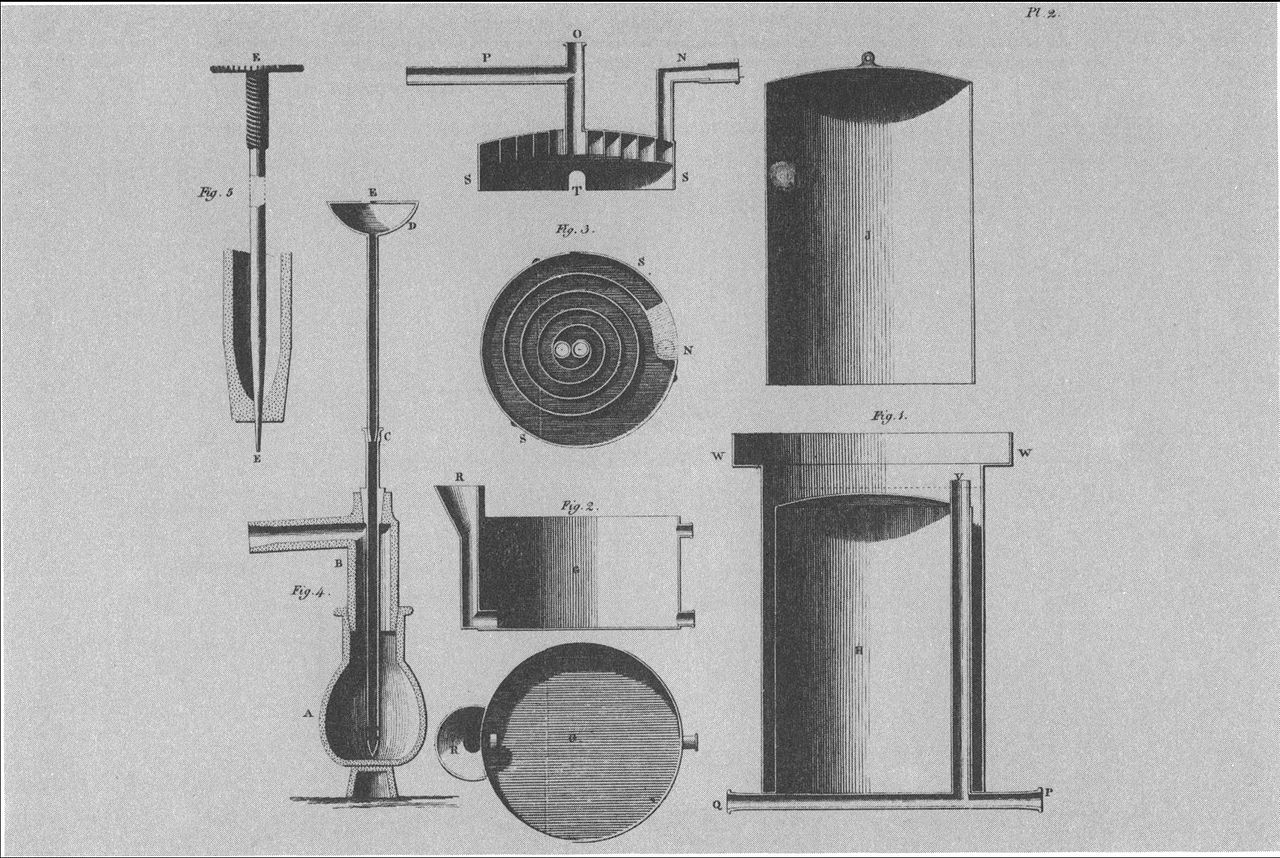 One of the earliest British engineering and manufacturing firms, Boulton & Watt were in the business of making marine and stationary steam engines. The company was founded in the West Midlands, near Birmingham, in 1775. It was a partnership between the English manufacturer Matthew Boulton and the Scottish engineer James Watt. The firm played a highly significant role in the Industrial Revolution and grew to be one of the major producers of steam engines during the 19th century.

The partnership between Boulton and Watt began in 1775, to exploit Watt’s patent for a steam engine with a separate condenser. Watt’s engine was far more fuel efficient than the older Newcomen engine. In the beginning, the business was based at the Soho Manufactory, which was near Boulton’s Soho House on the s 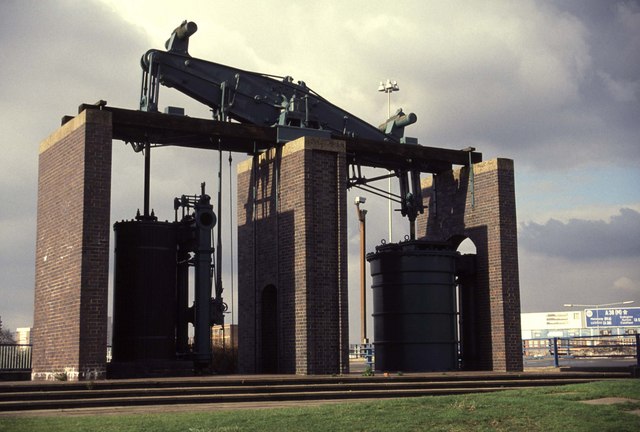 outhern edge of the parish of Handsworth. Although Boulton & Watt were known for their manufacturing, in reality, most of the components for their engines were produced by others; for example, the cylinders for their engine were created by John Wilkinson.

Later, in 1795, they began to make their own engines at their Soho Foundry in Smethwick, near Birmingham, England. The partnership was passed on to two of their sons in 1800. A third partner, William Murdoch, joined the company in 1810, where he stayed until his delayed retirement 20 years later at the grand old age of 76.

The firm existed for a total of 120 years, although in 1849 it was renamed to “James Watt & Co.”, and was still manufacturing steam engines as late as 1895. Ultimately the company was shut down when it was sold off to rival manufacturing company W & T Avery Limited.