One of the most well-known Indian express passenger trains, the Rajdhani Express, dates back to 1969, with the first train run on the 3rd of March. The Rajdhani Express is a series of express passenger train services which are operated by Indian Railways, that connect the national capital of New Delhi with the largest cities of the various states within India. In many Indian languages, Rajdhani means “The Capital”, and it was for this reason that the name was chosen. The Rajdhanis are some of the fastest trains in India, and alongside the Tejas Express, Gatimaan Expres 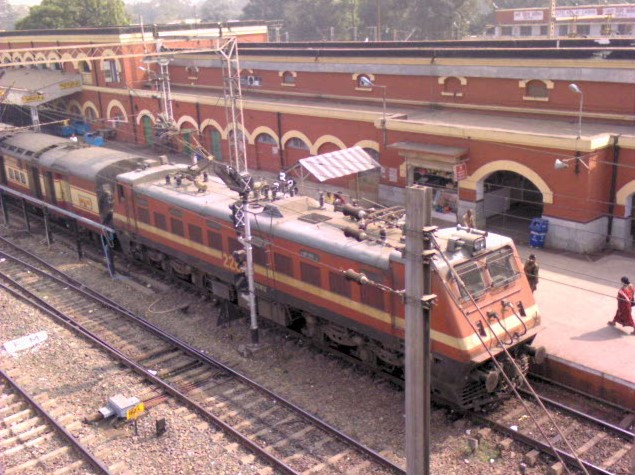 The very first train service managed to cover a distance of 1445 km in 17 hours and 20 minutes, travelling between New Delhi and Howrah. During the Rajdhani Express’ early years, the service had the fastest trains in India, which were capable of reaching maximum speeds of 120 km/h. This has since been surpassed by trains introduced in 1988, by the Bhopal Shatabdi Express, which manage to reach speeds of 140 km/h, although this is limited by the section of track which the train is travelling on.